Forbes came out with the list of the top 10 highest-paid female atheltes for 2011. Most of the gals on the list have the ability combine celebrity with athletic talent, and it’s the subsequent earnings from endorsements which supplement the sports prizes. Let’s see if we can do them justice here, with a brief word or two and some photos that document their hotness…

Maria Turned 24 this year, and yet she earned $24 Million to land in the top spot. She endorses Nike, Prince, Canon, and several fashion designers. She was born in Russia, and she is engaged to a professional basketball player from Slovenia. 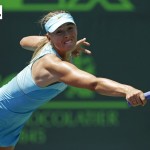 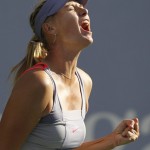 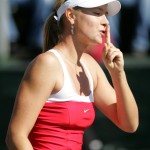 Caroline is 21 years old, she’s from Denmark, she’s blonde and beautiful, and she’s rich. She will earn an incredible $12.5 Million this year. Both of her parents were professional athletes, so there’s no wonder Caroline has followed suit. You aren’t going to believe this, but she is currently dating the young phenom golf star Rory Mcllroy. 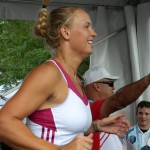 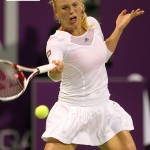 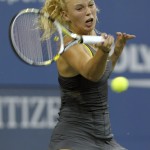 At $12 Million in earnings for this year, Danica Patrick is set for life. Hopefully that life doesn’t end too early in a giant fireball on a race track. Danica is currently a Nascar driver, but cut her teeth in Formula Ford and Indy Car. Racecar drivers aren’t really what we think of when we think “athlete”, but one look at Danica’s body and we know she qualifies. 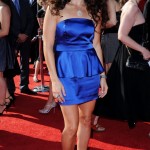 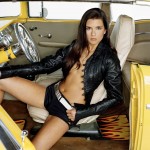 Venus is 31 years old, which is pretty old in the women’s tennis world. She beats out her sister Serena by about a million and a half – $11.5 million this year. She is also dating a pro golfer (Hank Kuehne). She does a bunch of her own business stuff, and is ranked pretty high in terms of women with power. Seems like she has a finger in every pie. Venus is the leaner one, when compared to her sister, but still very fit and muscular. 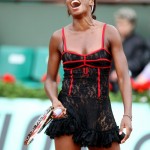 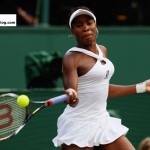 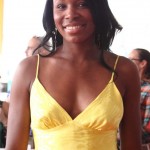 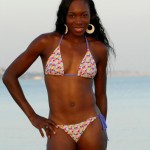 Time Magazine claims Kim is one of the 30 great legends of women’s tennis. There’s a reason for that – she knows how to win. Kim is known for having arms that look like steel bandsaws. Her father was a football player, and her mother was a gymnast. 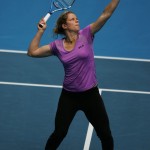 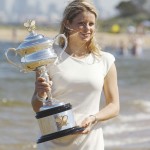 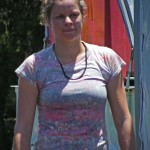