Following up on our 10 most popular fitness models post, we wanted to do a profile on Dianna Dahlgren. Dianna currently lives in Los Angeles California and is 21 years old. She is 5’8″ tall, and weighs in about 135 lbs. She has hazel eyes and long blonde hair. As we mentioned before, she’s into motorcross and racing motorcycles. She says in the wintertime, she loves snowboarding. You can also catch her on the lakes, rivers, and in the ocean during the summer, as she loves the water. At one point, she was a spokesmodel for Monster Energy drinks.

Dianna claims she loves to have fun, and run around on the weekends carousing and kicking up her heels. But one look at her body, especially when she is in competition shape, and it’s easy to see she runs a pretty tight ship with her diet and her fitness lifestyle. It’s rare to see somebody as young as she is be able to fine-tune that nutritional program to the extent that she does. 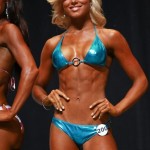 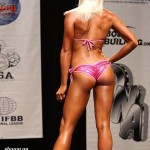 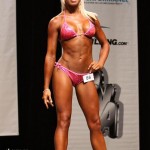 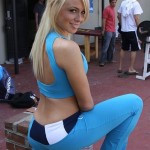 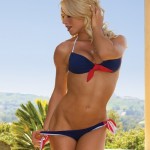 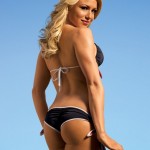 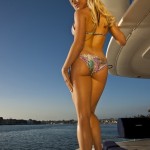 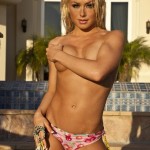