Carolyn Sessa is a 28 year old Figure Competitor with a bodybuilding background. She hails from Long Island New York. She stands 5’3″ tall and weighs about 120 lbs. She was not terribly athletic growing up, but she had and older brother she looked up to who enjoyed lifting weights. She says her triceps are her best body part. I’m not sure I can agree with her, but let’s just say she has many nice bodyparts and leave it at that!

As hard as it is to imagine, Britney Spears was one of her early idols, and she says she started working out in an attempt to look just like her. Carolyn does a lot of modeling, and it’s easy to see why. She has an amazing body and some really pretty features.

As you can see from the list of competitions below, Carolyn is no stranger to the stage. She has wracked up an impressive number of wins. I have not yet seen her competing in 2012, but we’ll keep our eyes open. 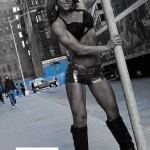 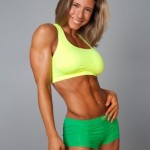 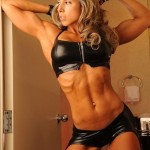 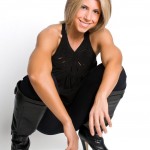 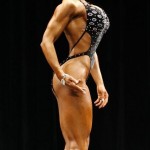 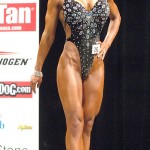