Ashley Horner was an active child and teenager. She was inspired by her mother to play sports like soccer and gymnastics, and to minimize junk food and soda. She gained forty-five pounds when she was pregnant with her first son, and the task of whipping herself back into shape seemed daunting. She decided she was not only going to lose that baby weight, but she was going to do her first figure competition.

Many years later, Ashley is on the cover of fitness magazines, and has a body many would die for. She works out six days a week, and she eats six meals per day. She says her favorite role models are Ava Cowan and Jennifer Nicole Lee. Ashley placed first in the NPC West Coast Classic back in June of 2011. If she has competed in 2012, it has slipped by us. She loves to bake in her spare time, which seems pretty tempting for somebody that has to stay on a fairly strict diet all the time.

But she really doesn’t have that much spare time, considering her two children, her recent engagement, and her business working as a personal trainer to spouses in the armed services. Ashely says she grew up on a horse farm, and she’s never been much of a girlie-girl. She claims she never even owned a Barbie! 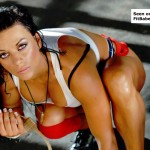 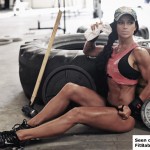 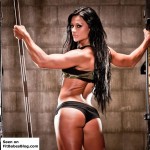 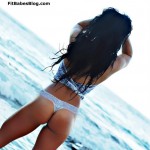 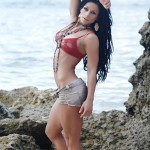 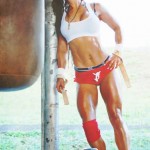 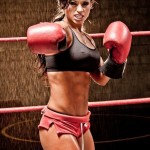 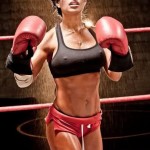 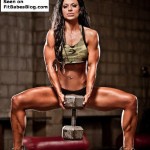