There are seasoned, well-connected, mainstream models who don’t get this much work or stay this busy. How does she do it? Of course part of it is the way she looks. She is beautiful and has a perfect body. But don’t discount the attitude and the brainpower. This gal knows how to network, how to help other people and encourage them to help her.

Lindsay started competing in 2006. But she was running track when she was in the 7th grade, and continued on through high school. 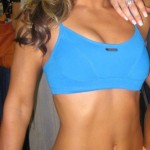 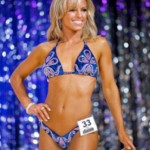 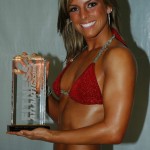 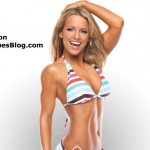